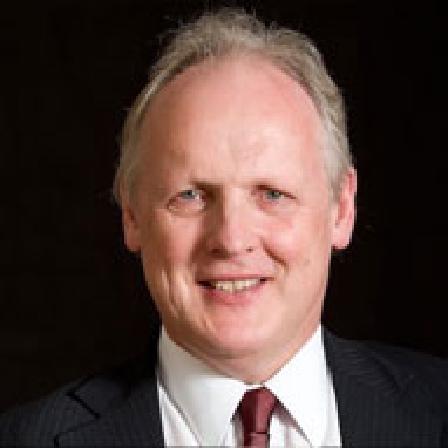 Steve Furber is the ICL Professor of Computer Engineering in the School of Computer Science at the University of Manchester. He received his B.A. degree in Mathematics in 1974 and his Ph.D. in Aerodynamics in 1980 from the University of Cambridge, England. From 1981 to 1990 he worked in the hardware development group within the R&D department at Acorn Computers Ltd, and was a principal designer of the BBC Microcomputer and the ARM 32-bit RISC microprocessor, both of which earned Acorn Computers a Queen’s Award for Technology. Upon moving to the University of Manchester in 1990 he established the Amulet research group which has interests in asynchronous logic design and power-efficient computing, and which merged with the Parallel Architectures and Languages group in 2000 to form the Advanced Processor Technologies group. From 2003 to 2008 the APT group was supported by an EPSRC Portfolio Partnership Award.