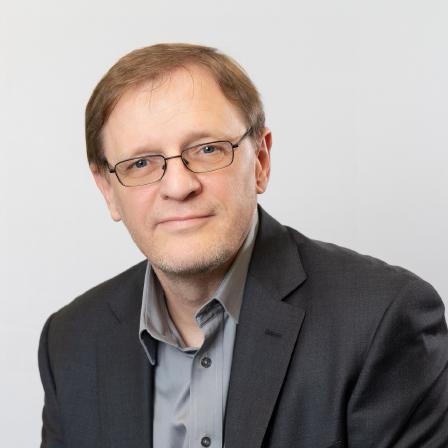 Rod has over 30 years experience designing advanced networking and storage processing chips and systems. He holds 28 patents and has a strong track record designing complex storage and networking chips and systems. Rod was cofounder of Skyera where he architected and implemented ASIC and FPGA-based flash controllers for two All-Flash enterprise-grade storage systems.

At Sandia National Labs, Rod worked on the design of the Trident II warhead telemetry. He designed the logic for 3 gate arrays and a radiation hardened chip. He directed a team of engineers in hardware design for 2 classified projects. His duties included generation of design specifications, test plans, and presentations to the Department of Energy. Rod is a U.S. citizen and holds Masters and Bachelor of Electrical Engineering degrees from the University of Wisconsin.