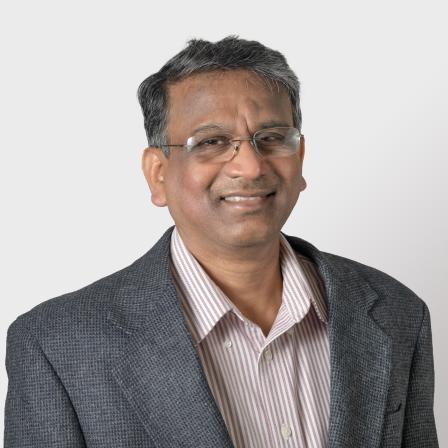 Krishna is a seasoned professional with strong technical and management skills in CPUs and ASIC development. He has more than 20 years of experience successfully delivering many high-performance microprocessors/ASICs across a spectrum of processors, such as Intel and AMD x86 multicore CPUs, next-generation ARM cores and SPARC CPUs.

He worked at Cavium / Marvell Semiconductors as the company’s technical leader and senior manager, front end microarchitecture and RTL development for the Memory Subsystem of its next-generation flagship server processor. At Intel, Krishna developed and led the microarchitecture development x86 core of Intel next generation multicore CPU. He has also served in senior management roles at companies such as AMD, where he led RTL micro-architecture development X86 Opteron CPU; and Sun Microsystems, where he led micro-architecture and RTL of Out-Of-Order High-End SPARC CPU.

His innovation has resulted in being awarded several patents for technologies such as CPU architecture and high-performance CPU pipeline designs. Krishna holds a Master of Science/Technology degree from the National Institute of Technology (Regional Engineering College) in Warangal, India.