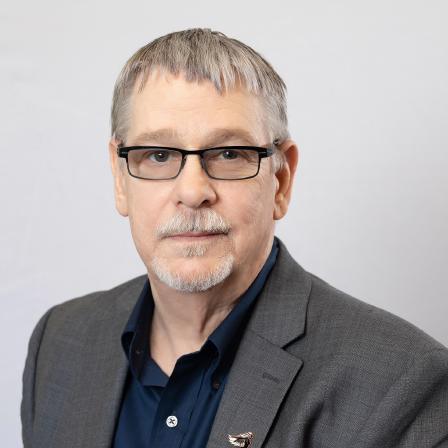 Tachyum was cofounded by Ken Wagner, who is also a co-founder of Wave Computing (a machine learning company), Silicon Analytics (a chip synthesis tools company), and Theseus Logic (a clockless logic company).

His previous experience in Aerospace & Defense includes a stint at Honeywell Systems & Research Center as a Project Chief in the Advanced Systems Division, where he developed simulators for astronaut zero-G training, and co-founded the Anti-Submarine Warfare Research Office. Wagner also worked for Singer-Link, a flight simulation company, as their Marketing Manager for Fighter Programs.

He is a US Citizen, who served as a USAF Pilot (49th Fighter Interceptor Squadron, where he was an Instructor Pilot and Squadron Test Pilot), and as an A-10 Pilot with the Air National Guard.

He graduated from Stevens Institute of Technology in Hoboken N.J., with a Bachelor of Engineering Degree, and is the Principal Inventor of a US Patent for a Covert Radionavigation System.