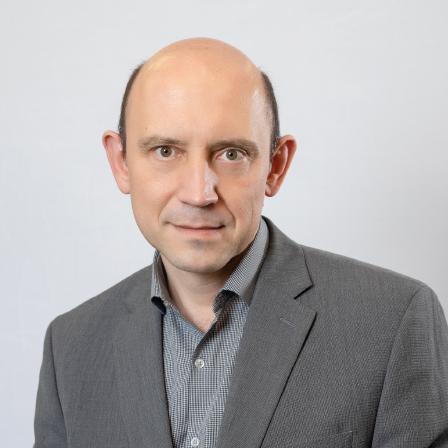 Igor brings over 20 years of expertise in compilers, system software and tools development.

At Skyera, he worked on performance optimization of the flash-translation layer of Skyera’s storage systems. Following Skyera’s acquisition Igor remained at HGST to help to integrate the new technology into their product line. Prior to Skyera, Igor led compiler and system tools development at MicroUnity, which designed a broadband microprocessor BroadMX. MicroUnity’s innovations in SIMD processing were licensed by all microprocessor industry leaders. Before that, he was a part of WindRiver’s GCC compiler and GNU toolchain team, working on code generation for several processor architectures.

In Russia, Igor led system tools development teams on projects contracted by Nortel Networks, Information Satellite Systems and other clients. As one of the founders of Excelsior’s JET project, Igor had spearheaded the development of the AOT Java compiler, which continues to sell 20 years after its launch.

Igor, a U.S. citizen born in Russia, holds a MS in Mathematics and Computer Science from the Novosibirsk State University of Novosibirsk, Russia.