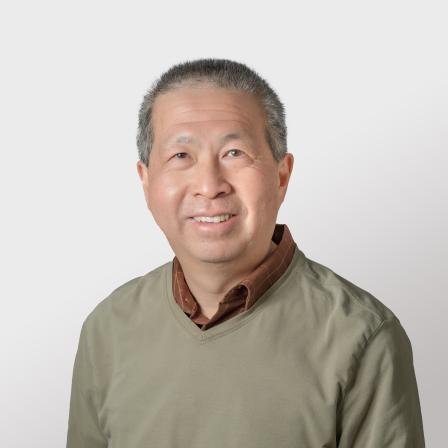 Chi holds a Master’s degree in Electrical Engineering from the University of Washington.